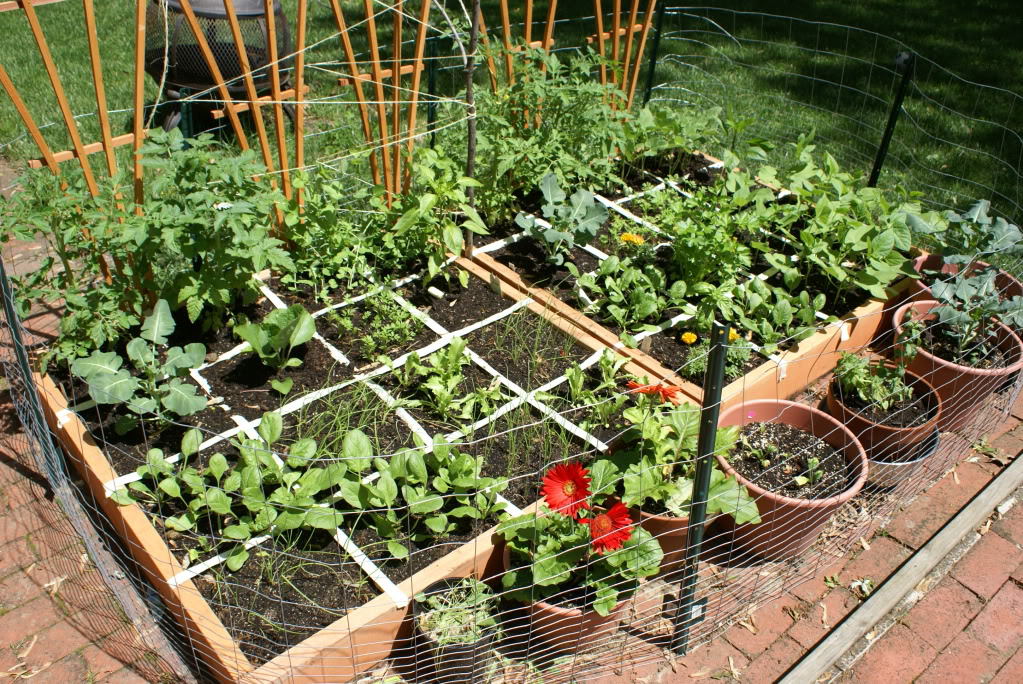 Well seed season is upon us! We have been busy with orders and talking to a LOT of incredibly nice and friendly people who are making things happen in the heirloom world. There has been a lot of support for us as  new owners of Underwood Gardens and the direction that we are headed. We have found several new growers that will help us make the transition into more new and unusual heirloom varieties, while ensuring the quality and viability of the seed.

One of the trends we have seen is the amount of new or newer growers/gardeners that are looking at heirlooms for their gardens and food source. This is wonderful, especially in light of the legal action that Monsanto et al are trying to boondoggle America with. We ran across the following article at Kitchen Gardeners International and wanted to reprint it here in its entirety. Please enjoy, will write more later.

What’s a home garden worth? With the global economy spiraling downward and Mother Nature preparing to reach upward, it’s a good question to ask and a good time to ask it.

There isn’t one right answer, of course, but I’ll give you mine: $2149.15. Last year, my wife Jacqueline suggested to me that we calculate the total value of the produce coming out of our garden over the course of the growing season. Initially, the thought of doing that was about as appealing to me as a recreational root canal. I remember replying something like: “OK, so let me get this right: in addition to raising three busy boys, managing two careers, volunteering in a school garden, and growing most of our own produce, you’re proposing that we weigh every item that comes out of our garden, write it down in a log book, and spend a few leisurely evenings doing math?” Jacqueline, an economics major in college and a native French speaker, answered with a simple “oui” and so the project began.

There was a lot of work involved, mostly for Jacqueline, but as with gardening itself, it was work with a purpose. It didn’t take long for our log book to start filling up with dates and figures. Although we started eating our first garden salads in late April, we only began recording our harvests as of May 10th, starting first with greens and asparagus. Our last weighable harvest was two weeks ago in the form of a final cutting of Belgian endives forced from roots in our basement.

By the time we had finished weighing it all, we had grown 834 pounds and over six months worth of organic food (we’re still eating our own winter squash, onions, garlic, and frozen items like strawberries, green beans, and pesto cubes). Once we had the weights of the 35 main crops we grew, we then calculated what it would have cost us to buy the same items using three different sets of prices: conventional grocery store, farmers’ market and organic grocery store (Whole Foods, in our case). The total value came to $2196.50, $2431.15, and $2548.93 respectively. For the other economics majors and number crunchers among you, you can see our crunchy, raw data here.

There are things we didn’t include like the wild dandelion greens which we reaped but did not sow, the six or so carving pumpkins which we ultimately fed to our compost pile, and the countless snacks of strawberries, beans, peas, and tomatoes that never made it as far as our kitchen scale. There were also things we forgot to weigh like several pounds of grapes which turned into about 12 jars of jam. As with any growing season, there were hits and misses. The heaviest and most valuable crop was our tomatoes (158 lb/72 kg for a total value of $524). In terms of misses, our apple tree decided to take the year off and very few of our onions started from seed made it requiring me to buy some onion plants.

On the cost side, we had $130 for seeds and supplies, $12 for a soil test, and exceptional costs of $100 for some locally-made organic compost we bought for our “This Lawn is Your Lawn” frontyard garden (normally, we meet most of our soil fertility needs through our own composting). I don’t have a scientific calculation for water costs, but we don’t need to water much and, when we do, water is relatively cheap in Maine. Also, I mulch my beds pretty heavily to keep moisture in and weeds down.  Let’s say $40 in water.  So, if we consider that our out-of-pocket costs were $282 and the total value generated was $2431, that means we had a return on investment of 862%. The cost of our labor is not included because we enjoy gardening and the physical work involved. If I am to include my labor costs, I feel I should also include the gym membership fees, country club dues, or doctors’ bills I didn’t have.

If you really want to play around with the data, you can calculate how much a home garden like ours produces on a per acre basis. If you use the $2400 figure and consider that our garden is roughly 1/25th of an acre, it means that home gardens like ours can gross $60,000/acre. You can also calculate it on a square foot basis which in our case works out to be roughly $1.50/ft2. That would mean that a smaller garden of say 400ft2 would produce $600 of produce. Keep in mind that these are averages and that certain crops are more profitable and space efficient than others. A small garden planted primarily with salad greens and trellised tomatoes, for example, is going to produce more economic value per square foot more than one planted with potatoes and squash. We plant a bit of everything because that’s the way we like to garden and eat.

Clearly, this data is just for one family (of five), one yard (.3 acre), one garden (roughly 1600 square feet), and one climate (Maine, zone 5b/6), but it gives you some sense of what’s possible. If you consider that there are about 90 million households in the US that have some sort of yard, factor in the thousands of new community and school gardens we could be planting, this really could add up. Our savings allowed us to do different things including investing in some weatherization work for our house last fall that is making us a greener household in another way. Some might ask what this would mean for farmers to have more people growing their own food. The local farmers I know welcome it because they correctly believe that the more people discover what fresh, real food tastes like, the more they’ll want to taste. In our case, part of our savings helped us to buy better quality, sustainably-raised meat from a local CSA farmer.

The economics of home gardening may not be enough to convince President Obama or UK Prime Minister Gordon Brown to plant new gardens at the White House or 10 Downing Street, but the healthy savings their citizens could be making and then reinvesting in their local economies could.

In the end, it might come down to the language we use. Instead of saying “Honey, I’m going out to the garden to turn the compost pile”, perhaps we should say “Honey, I’m going outside to do a ‘green job’ and work on our ‘organic stimulus package.’”  I bet that would get the attention of a few economists, not mention a few psychologists! 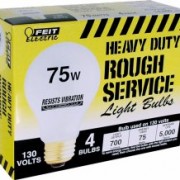