A Short history of Shea Butter

The Shea tree – botanical name Butyrospermum parkii or Vitellaria paradoxa – grows in the dry Savannah belt of West Africa, stretching from Senegal in the west to Sudan in the east.

It has been an irreplaceable natural cosmetic pharmaceutical for people in Western Africa for millennia. Over the past few decades, it has become increasingly important in the skincare industries.

Most Americans know Shea butter as a highly touted skin care ingredient in a variety of soaps, lotions, balms, and butters.

Few realize the Shea advertised in the majority of cosmetic products in the US is nothing more than another highly refined food grade oil churned out of an industrial plant, regarded as just another commodity.

Pure hand-crafted Grade A Shea butter is a world apart from this!

Shea butter has been known as “women’s gold” for centuries for its light golden color but also because it’s historically been the work of women to harvest and produce Shea butter.

Millions of women across Western Africa make their own incomes and are improving their lives producing traditional Shea butter.

Finely ground Shea nut powder is mixed with warm water and constantly stirred until it thickens. Warm, liquid Shea oil is collected from the surface, then strained and slowly cooled to form Shea butter. After packaging it is sold at the local markets or exported.

What is Fair Trade?

Fair Trade certification is awarded after meeting certain standards, similar to organic certification. There are benefits and challenges, just like with the Certified Organic label.

This adds to the overall cost, but there are benefits most consumers never know about.

Beyond Fair Trade – Partnering with the Producers

We – our supplier and ourselves – work as closely as possible with women’s cooperatives to keep the quality high, and also to pay them fairly.

Working directly with the cooperative and the Fair Trade organization, we eliminate as many profit-taking intermediate layers as possible while having a larger positive impact than we could by ourselves.

However, it isn’t as simple as just paying them more.

Regional and local politics, combined with existing laws, are making it difficult to simply give the harvesters a raise, so the Fair Trade organization is working with our women’s cooperative to change this.

A Shea nut harvester might earn $60/month, which allows her to live in a straw-thatched hut with no power in a communal village and walk up to a half mile for water at a common, communal well.

A 10 cent per pound pay raise will give her and her family a solid walled, roofed apartment with running water and a community generator for electricity.

Shea processors – who actually turn the nuts into Shea butter – make about $175/month, and the women’s cooperative is working to raise that to $225/month.

The additional income almost always pays for schooling, whether it is getting all of their children into schools, or enrolling them in full-time private charter schools with a full curriculum. 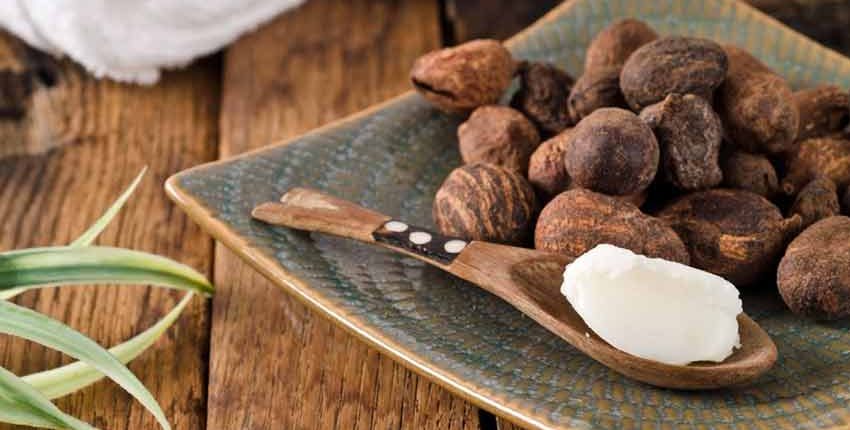 Buying your Shea butter from a company engaged in direct, positive impact on the local producers gives your purchases a much larger effect simply because much more of each dollar makes it to those producers. This is exactly how one person makes a difference!

The standard commodity approach to Shea butter has so many layers – traders, intermediaries, transportation expenses, and investors – between the Shea butter producers and the US consumer that not even one penny of each dollar spent on a commercial Shea-labeled product reaches those in Africa.

According to The New York Times, a survey of a Burkina Faso village by USAID in 2010 found that every $1,000 of Shea nuts sold generated an additional $1,580 in economic benefits, such as reinvestments in other trades for the village. Shea butter exports from West Africa bring in between $90 million and $200 million a year, according to the article.

Much like the disproportionately large positive effects of spending your money at a Farmer’s Market instead of the grocery store, purchasing pure, unrefined Grade A Shea butter from a dedicated company partnering with a small producer ensures a better life for those making it.

Ethically sourced Shea butter heals our hands and skin while healing the lives and villages who make it. 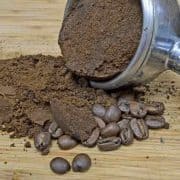 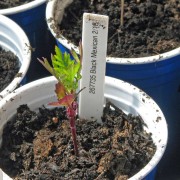 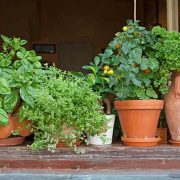 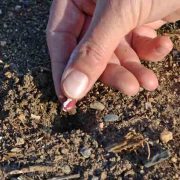 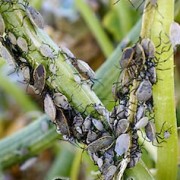 Squash Bugs and Ways to Deal With Them
0 replies